The Best Celebrity Homes in the DC Area 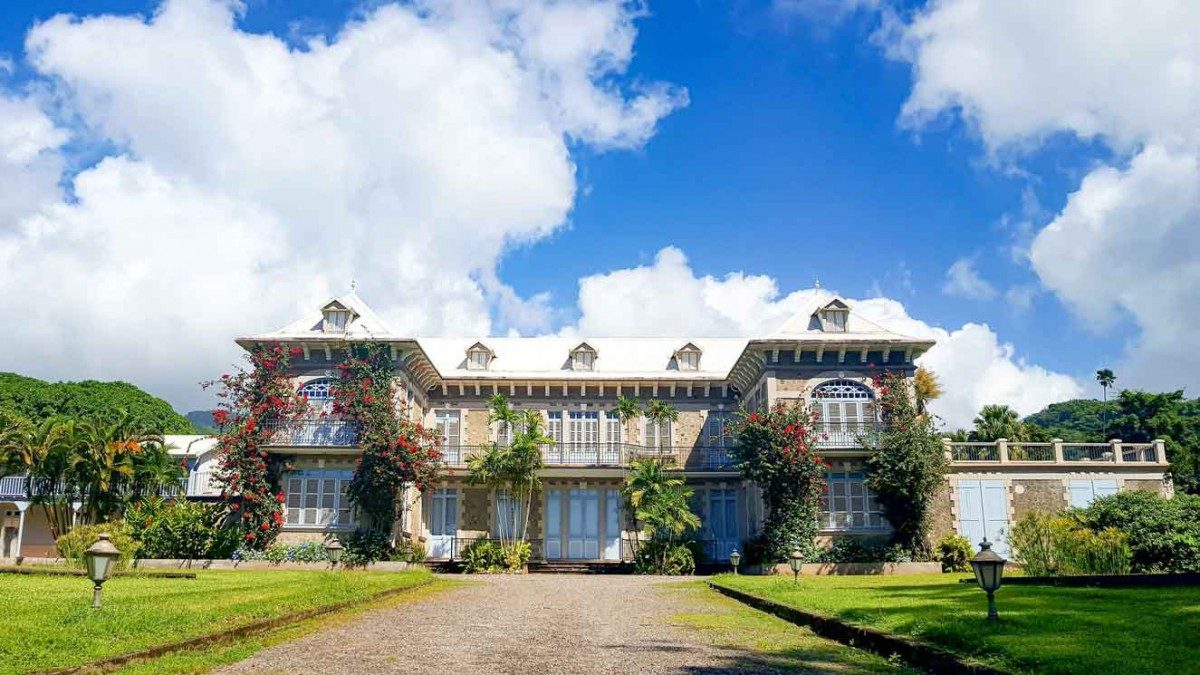 Washington DC, also known as the District of Columbia or District – Maryland – Virginia (DMV), is the capital of the United States of America. The city is where many significant events and action takes place. This factor draws many celebrities from different sectors (politics, media, tech, filming, and entertainment) into the District.

Washington DC hosts many unique, ancient, quality, and perfect homes where various celebrities live in. So who lives in DC?

Who Lives in DC?

A couple of celebrities saw potential in “DMV” and decided to move to the District. Some were born in the city, while others moved because of self-interest or business. Most of them bought their houses, with very few deciding to build one. Some of the celebrities living in Washington DC include;

The 44th President of the United States of America bought a Kalorama single-family home for $5 million in 2014. He happens to be the first president to settle in the same district post his service term. This house was built in 1928, and it covers 8,200-square-foot.

Barrack Obama and his family plan to lease the house once their daughter, Sasha, graduates from high school. The house is on lease for any interested parties, although the price is still undisclosed. Former press secretary owns the Tudor for Bill Clinton, Joe Lockhart.

Ivanka Trump and her husband Jared Kushner bought this 6-bed and 7-bath single-family home at 2449 Tracey Place NW (a neighborhood of Kalorama) for $5.5 million in 2016. The home was designed by the famous architect Waddy Wood. It was built in 1923. The house is close to The National Museum of Women in the Arts, Woodrow Wilson’s home, and The Department of the Interior.

The couple owns several houses across different states, but they dearly treasure the one in DC. It is a Gregorian home named Whitehaven and located on 3067 Whitehaven St. NW. The Clintons bought the house for $2.85 million in 2000, and the home sits on 5,500-square-feet land.

The founder of Amazon stunned many people when he purchased a famous home in DC. He bought the former Textile Museum located at 2320-2330 S Street NW. This home was built in 1914 and sat across 26,900-square-foot. It is an enormous space covered by two buildings. The house saw him splash $23 million in 2016.

This house was formerly owned by a former senior official at the World Bank and former acting Prime Minister of Pakistan, Mooen A. Qureshi. Later, it was disclosed that the counselor to President Donald Trump bought the Massachusetts Avenue Heights for $7.785 million in 2017. The house is close to where the late Herbert Haft and Vernon Jordan Jr lived.

Merrywood in McLean, Virginia, is a top home in the capital among the several Jackie Kennedy properties. It’s a nearly 100-year-old estate, and it was worth $49.5 million after its completion. This was his childhood home that was previously owned by Steve Case, a co-founder of AOL.

The Trump administration’s Secretary of Housing and Urban Development bought this Vienna, Virginia, single-family home for $1.22 million. Some of the house’s features include a three-car garage, a butler’s closet, and a finished lower level with an in-law suite.

The former CEO of BET owns a matrimonial home where several DC’s exclusive events have been hosted. The price tag of this home is $13.5 million, and it covers a massive 10,897-square-foot area. The house is located in Massachusetts Avenue Heights after implementing the outstanding architectural designs of Marshall Moya Design. It was built in 2013.

Many other celebrity homes in DC get reasonable leasing offers.

Top 5 Most Luxurious Homes in DC

5 Reasons Why Washington, DC is the Best Place to Invest in Exquisite Properties